In the midst of the kids changing computers, and changing users because they still want to be who they were originally playing, they get a little impatient. During the last switch, I had the trackpad and one of the kids had the mouse, while I was navigating and clicking so was he. Then, suddenly, the Desktop was nice a clean and ALL the files and folders were gone. I was suddenly worried, especially because my computer is my work place. I was worried that everything had been deleted, I had no idea where it went.

Turns out, if you right click on the on the Desktop, there’s actually an option to move it all to Google Drive. 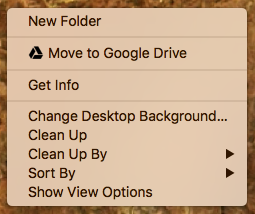 Seems risky having that ability, and that’s probably why Dropbox doesn’t do that.

How To Fix It

It’s super simple, so just breath. In your Google Drive, you’ll now likely see a new folder named “Desktop”. Simply drag all those items back to your desktop. That’s it!

Create a Guest account for your computer so you never have to worry about it happening again. I had not yet set up that capability when I got my new computer because I thought the kids could just play with the old one. But, in reality, they want to play on the newer one with the bigger screen. Of course ?

Has this or something similar happened to you? Let me know if this helped. 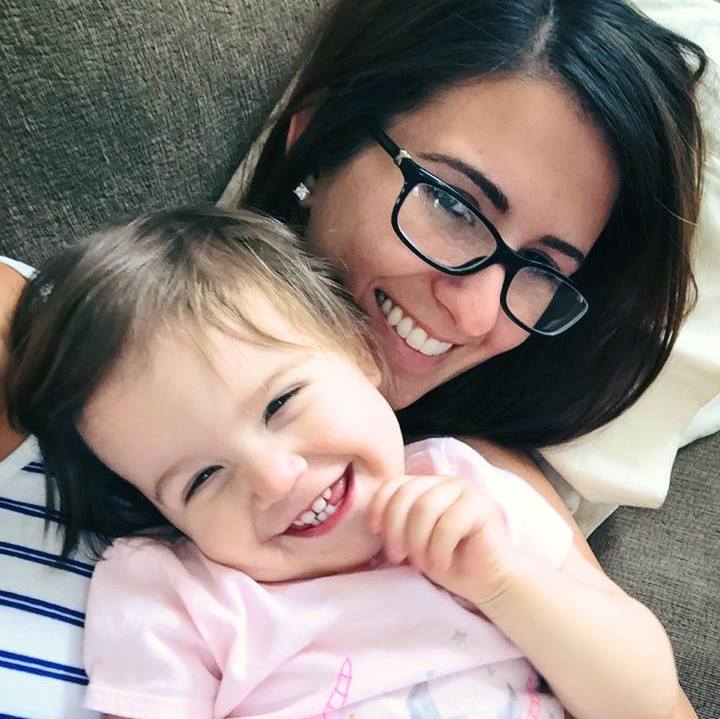 Sharing my journey and experiences as a website developer. After 10 years, I think it's finally time to do this ;)